Our money first, your country second… 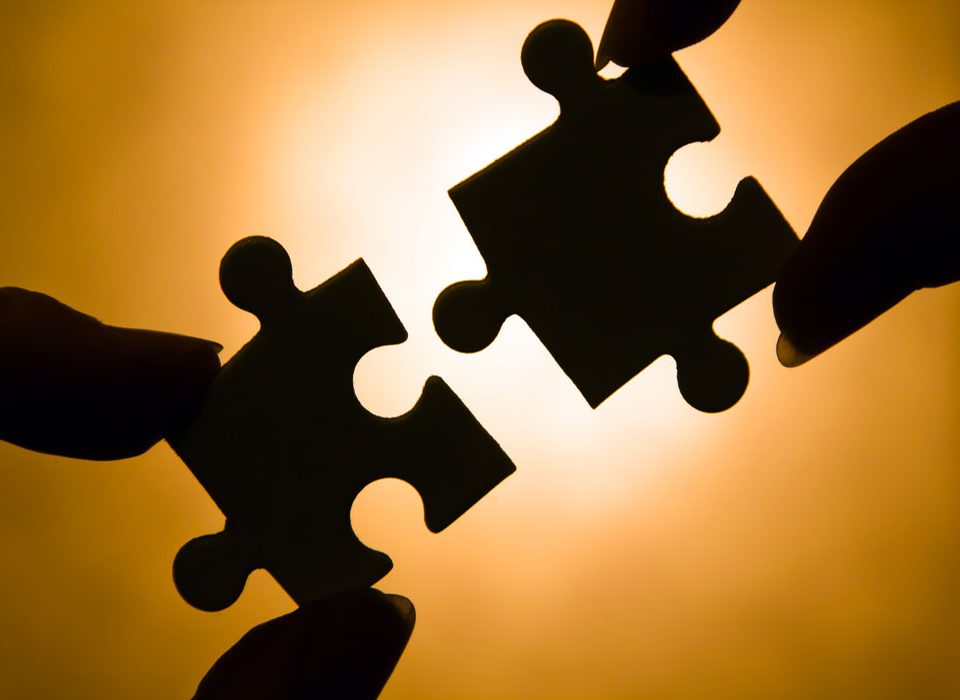 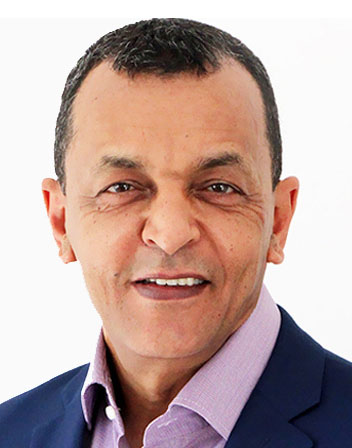 Tunisians, rich and poor, young and old, educated and intellectually challenged saw the events of early 2011 as the spring of a new bud that could blossom into a beautiful Jasmine flower. Equally, 2011 was an important turning point for most EU countries to begin a new leaf and recalibrate its relationship with its southern neighbors. A wise decision given the relationships many of its leaders had with the just-departed dictator. 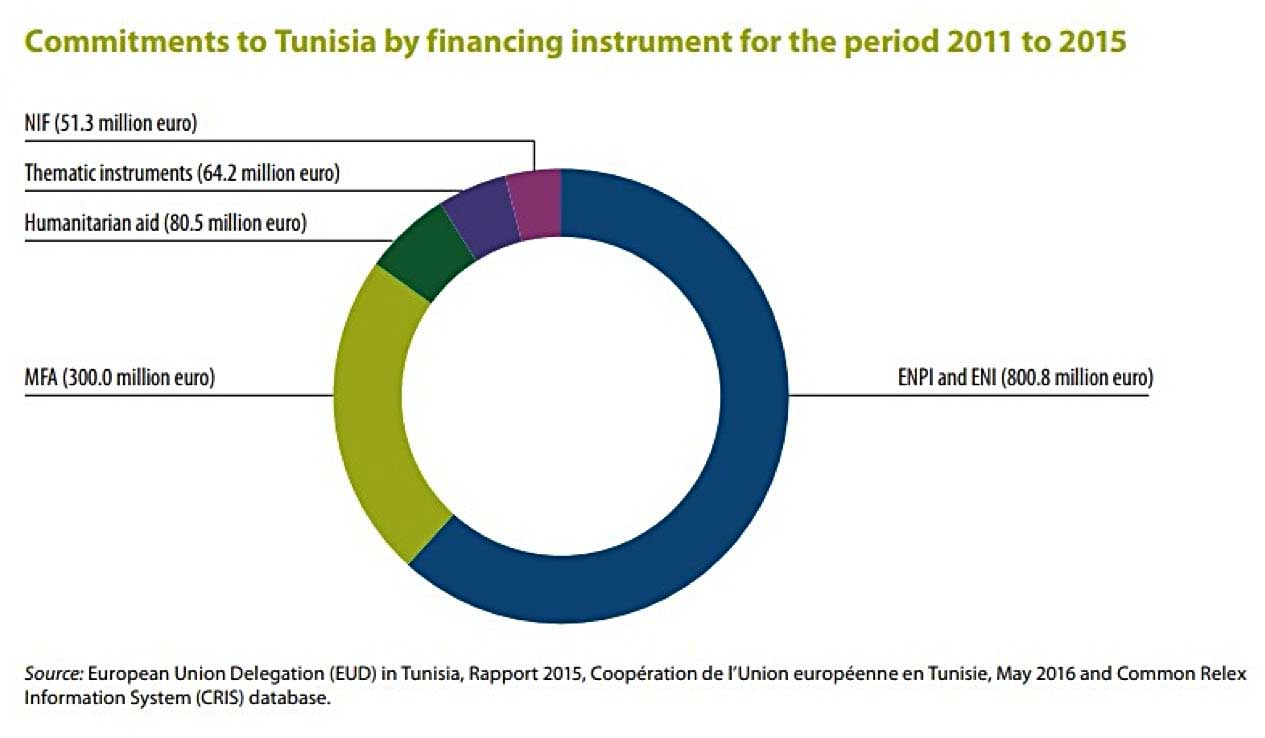 The financial assistance allocated to Tunisia for the period from 2011 to 2015 was 1.3 billion euro

As extensive and generous as these financial packages were, their impact never materialized as expected. The European Court Auditors issued their findings in late 2016 after a lengthy audit review and gave their reasons; however there were other reasons for these shortcomings that should have been divulged. The following are three of the most discussed:

1. The programs were many and the funds were spread over too thin in a very short time span, rendering their efforts weak and their impact very inconsequential.

2. Much of the financial aid packages, whether MFA*, NIF**, Thematic, or Humanitarians were treated by EU partners and their local representatives as mostly investment tools. And as in any investment, there needs to be an acceptable ROI. The commonly accepted practice among all funding partners were as follows:

a. It was preferred for a financial provider such EU, France, Germany, and their NGO representatives such as the AFD, PNUD, ONU, BERD, to deal exclusively with international consultants, even when these latter had little knowledge of the local terrain – a common practice even when foreign consultant are paid 3 to 4 times the fees of the locals, in foreign currency. The AFD prefers to work with French consultants who knew very little about the local context. German NGOs prefer to purchase German made equipment; Americans like to have their own people on the ground. And when moneys were provided to ministries to finance certain programs, such as the MFPE and ATFP, the funders usually dictate who to hire and as foreign consultants, and where to acquire equipment. Suffice it to say the money never makes it to Tunisia, even though it figures as part of the original allocated budgets.

b. All logistics, equipment, heavy equipment, and third party contracts were virtually all done with European counter parts, before many of the projects see the day n Tunisia – a practice that limits knowledge sharing and exchange of best practices.

3. Tunisian authorities are also to blame for lack of projected results. Many institutions were slow in providing necessary studies and data to their foreign counterparts. Comprehensive development strategies in certain programs such access to water and municipal elections were too vague or lacked clear objectives, making their financing difficult to program.

According to the European Court Auditors, only 56% of the money initially allocated was spent on designated programs, making achieving the initial goal of democratization and economic autonomy virtually impossible.

I cannot help but wonder what the real purpose of these aids is. Is it really being good neighbors to their friends of the south, or just investing and recouping their money back in indirect methods, while increasing the dependency of Tunisia and others in African countries on EU and other donor nations?

Clearly these decisions were part of a long term geopolitical and socio economic strategy, which is the right of every nation, or group of allied nations to do. Selling it as aid, is rather hypocritical and opportunistic since it is no secret as to what is the real reason. If there is someone that should reconsider their developmental and growth strategies in terms of foreign aid, it should be Tunisia. 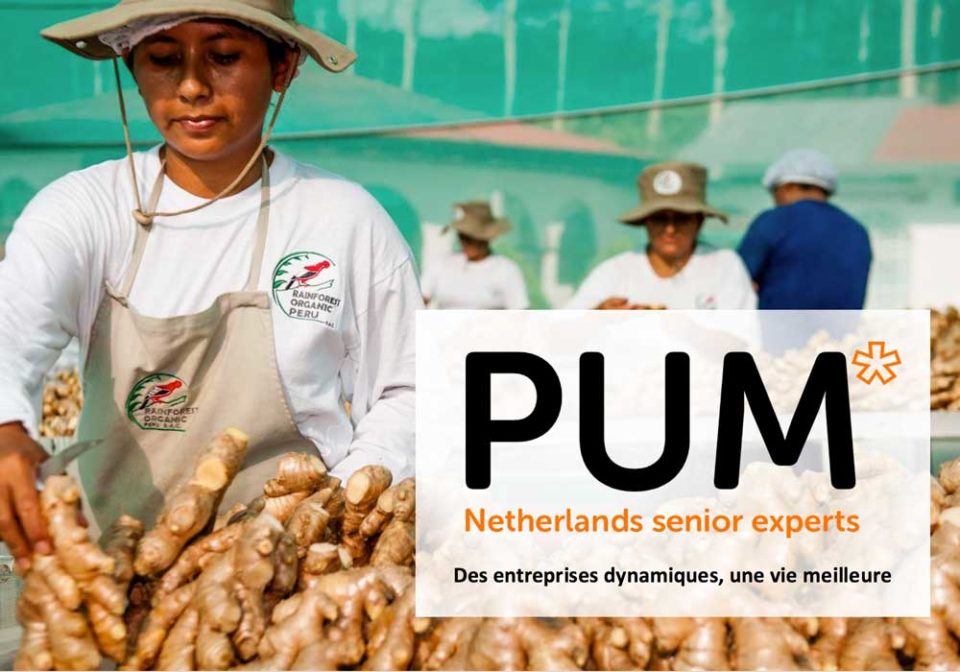 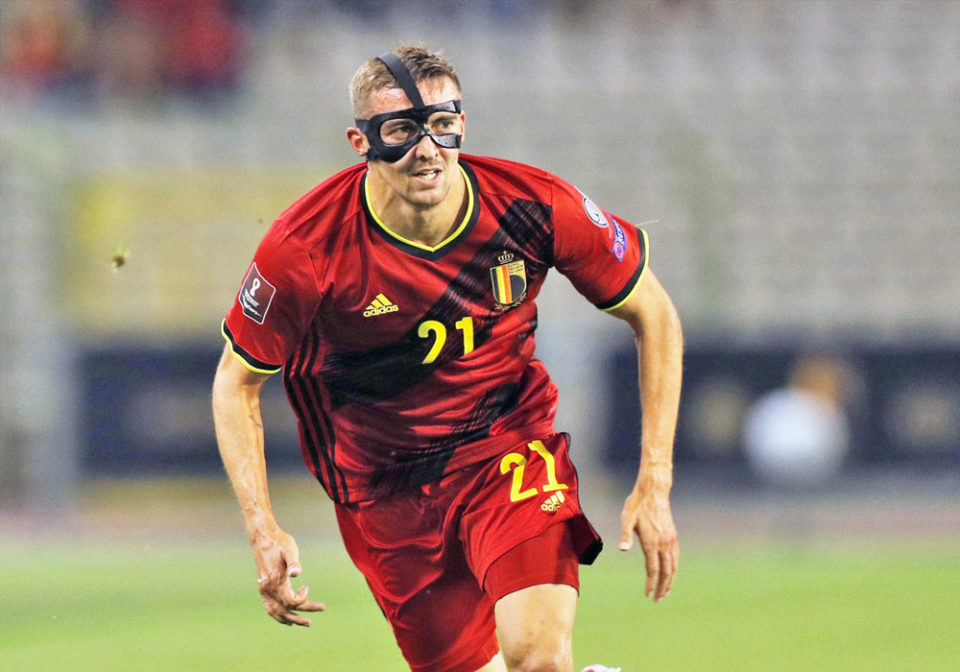 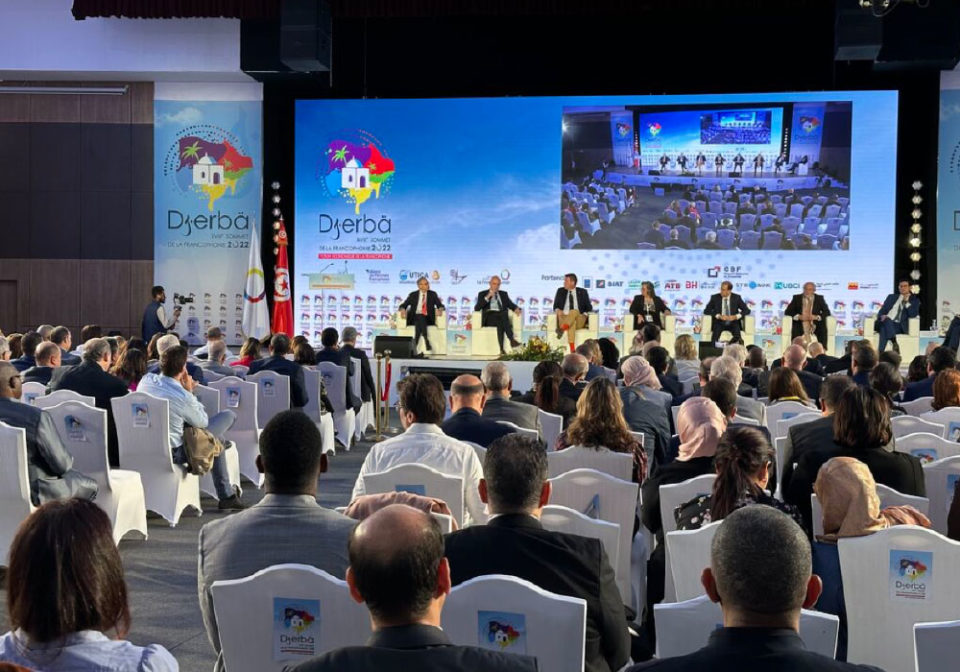